A Leap Toward Enlightenment

Did you ever wonder what the secret is to:
Meditating like a Zen monk
Being as strong as a samurai
Never getting sick
Healing yourself and others
Feeling peaceful and happy?

In this 3-day Zen Meditation and Healing Retreat, you will learn:

This is an Initiatory Retreat. It goes straight to the core of Zen Practice, with zazen and koan. We will learn the ancient Zen energy practice called Naikan, tracing the tradition from Bodhidharma to Hakuin. We will use the energy manipulations of Naikan in the basics of Classical Chinese Medicine to treat ourselves and others. We will study various other Self-Healing techniques practiced by Zen monks and hermits.

Participants will practice the techniques on themselves and on classmates, thus receiving brief individual energy healing sessions throughout the course, as well as group healings for the whole class.

Course fee of €325 covers workshop and complete course manuals.
To guarantee that you have a course manual when the workshop starts, please enroll by Feb. 15.

Those interested in individual private healing sessions (€75) may book appointments in the days before or after the retreat, or if necessary during course breaks.

Grace Hsiao-Long Bardin: Zen nun – violinist and violist – energy healer – survivor of vaccine-triggered MS, from which she is healing – Descendant of the Song Dynasty imperial family.

These last six years it has seemed correct to us to distinguish between the traditional zen rinzai discipline of “Zen-Naikan” and the psychological technique called “naikan” invented by the mid-XX Century Japanese Pure Land monk Yoshimoto. This was perfectly legitimate on Yoshimoto’s part as Zen Master Hakuin’s Naikan was not as famous as he is now, and because “naikan” in Japanese just means “introspection”. For clarity, we call our ancient Zen practice “Zen-Naikan”.

LongLifeYoga is a sequence of exercises involving the breath, movements, positions, and above all awareness of one’s own mental state, one’s own energetic strength, and one’s physical needs. It is based on the perception of the Flow of Qi from the Active Fountain with the aim to realize the Mysterious Way. 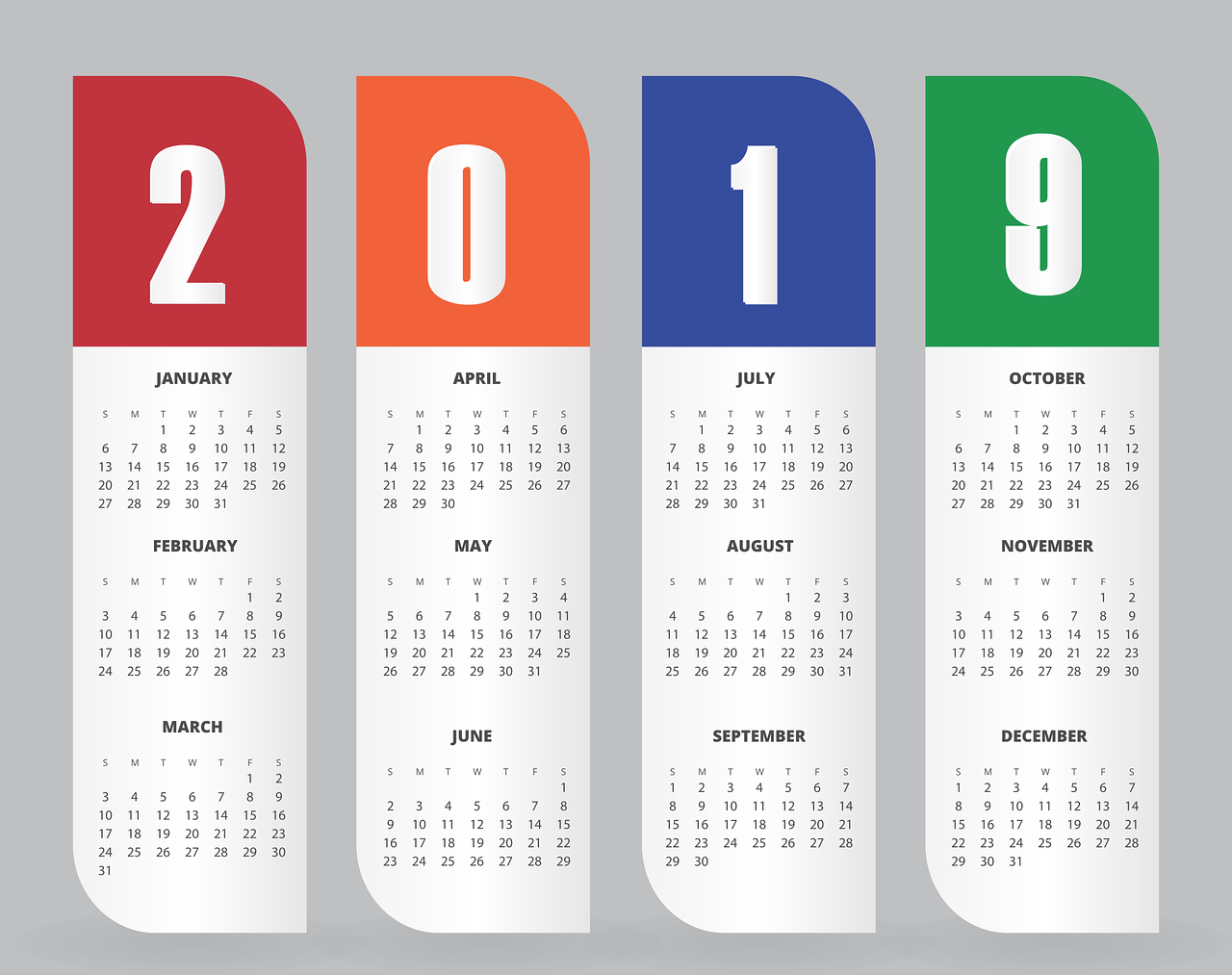